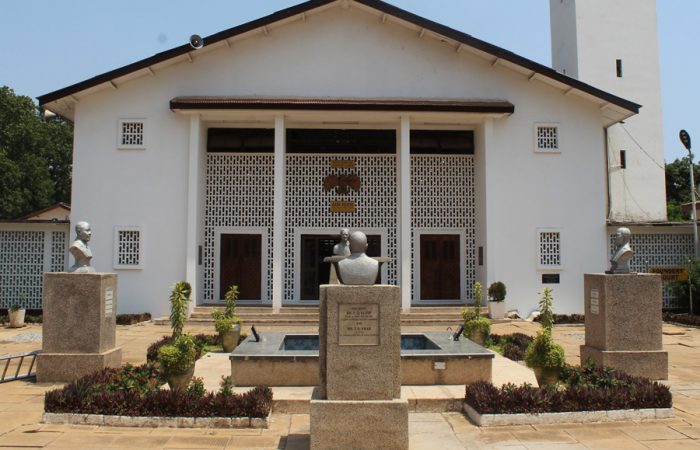 The prospects of new way of ‘respectable living’ and of social advancement held out by education created in the country’s youth a thirst for knowledge that remained strong and insatiable in the later part of the nineteen century. However, educational facilities at the time could not match the youth’s enthusiasm for school. If elementary school education were grossly inadequate, those for secondary education were virtually non-existent, and nearly all ambitious young men who wanted higher education went to overseas or Sierra Leone.
It was to satisfy the urgent need for a secondary school that would provide good tuition at reasonable cost to the non-affluent sector of Accra and its environs that four young men all below thirty years of age established the Accra Academy.
The Accra Academy was founded on Monday, 20th. July, 1931 by Dr. Kofi George Konuah, Messrs. Gotfried Narku Alema, James Acquaye Halm-Addo and Samuel Neils Awuletey with nineteen students distributed into forms one to three. The form three class was made up of A.K. Konuah(Second Headmaster of the school), R.Q.E. Blankson (later Town Engineer, Accra Municipal Council),C.S. Dua, Addo-Yobo and J.K. Quartey.